Emily over at Emily Reads Everything, Jamie over at Books and Ladders, and Dani over at Dani Review Things organized a blog tour for the forth book in the Air Awakens Series... Water's Wrath. They got together some fans to have each of us host a tour spot all the way up until the 21st.

Each post is unique because each blogger got to choose what their post would be about. I brainstormed a lot of ideas, but one I thought that would be fun to create would be character outfits. That's a pretty broad subject, so I narrowed it down to outfits I think the characters could or would wear in they were living amongst us. These are just my ideas and thoughts, and in no way is it meant to influence your opinion about the characters. 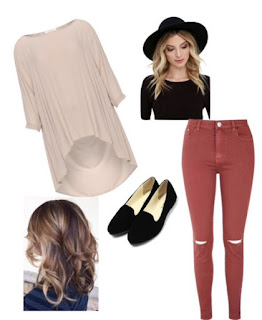 ~Vhalla~
When I think about about Vhalla and the style she has in the Air Awakens series, it's never anything too flashy. So I went with that idea. I chose colours that I think would compliment her, but still allow her to appear elegant. I also think she would prefer looser form fitting clothes, rather than tight. OH! and I can totally picture her wearing a hat like that in the picture. 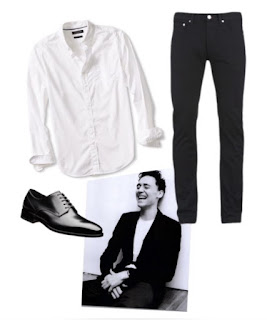 ~Aldrik~
Through out the book we only every see Aldrik in clothing of the blacks and whites. Even at a gala, he chose black. So I believe that style would carry over. I also could never picture him in very loose and comfy clothes (like sweat pants).. maybe in the privacy of his room? I picked dressier clothes, but still things that would be comfortable. 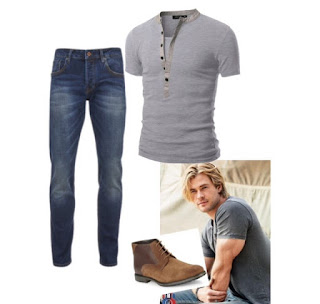 ~Baldair~
I imagine that Baldair would want to wear clothes that showed off his muscular aspects to impress ladies. I also think he would go for a more neutral colour look. Jeans and a form fitting t-shirt I think would work really well with him. 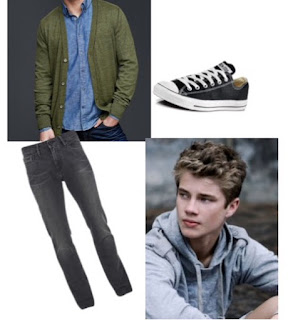 ~Fritz~
I had a lot of troubles with Fritz. I imagined comfier clothes, but I still think he would want to look cute as well. So I chose a button up with a cardigan and some black jeans. I also think he would be rocking hoodies or sweaters. 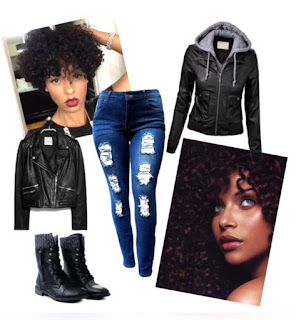 ~Elecia~
She is a very bad ass kind of character. She doesn't take stuff from anyone, and you very often hear her opinion. I believe she would go with a leather kind of look. In turn I also just think that Elecia would look really great in a leather jacket. 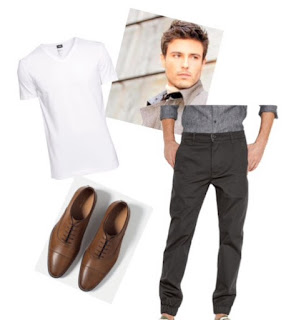 ~Daniel~
When I think about this beautful boy, I picture something classy but at the same time formal. I was gearing toward looking for athletic clothes, but I feel like he would still go with a classy appraoch. I chose joggers and a white T. 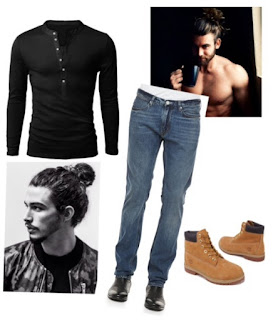 ~Jax~
Well, I just wanted to put Jax with no clothes... however since I am designing outfits they would wear in our world...public nudity isn't allowed. SO I feel like Jax would like something tight to show him off, you know.. something to go along with his charms. I also like the two photos to represent him.. those man buns are amazing.

Those are just 7 of the characters I chose to recreate outfits for.

Posted by Sabrina at 1:23 PM
Email ThisBlogThis!Share to TwitterShare to FacebookShare to Pinterest

Those are awesome and I love each one. You've captured each character so well!

Thank you!! It took some time, but it was a lot of fun!