~Why Air Awakens is epic

As some of you may know (since I think I have it mentioned ALL over my twitter, facebook and Instagram) BUT I am sort of completely obsessed with the Air Awakens series by Elise Kova

Today's purpose of this post is not only to gush my heart out over this amazing series, but to also share with you, as my readers, 5 reasons why this series justifies as one of my all time favourites and should be yours as well. 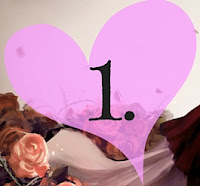 I think my number one reason for obsessing over this series is the writing style of the book. Elise knows how to give visuals without over detailing the story. Her writing style and word choice is easy to understand, but still keeps things interesting. I like the third person POV chosen as well. Overall the style of this series is to die for, and one of the first things I LOVE about it. 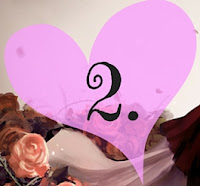 Story line and Plot
My SECOND reason for obsessing over the Air Awakens series is the story and plot line. There has never been a time throughout all the different books where I have lost interest. Every time a new book begins, it peaks every part of my mind for many factors. One factor would be the little hints that are dropped throughout the story as we as readers go. Some we have caught on too, others are still a mystery that are yet to be revealed. So basically this story is always on my mind. I also like that this book portrays the loses of war and tragedy really well. Overall, YOUR FEELINGS ARE NEVER SAFE WITH ELISE KOVA...but that's okay because it just adds to my obsession. 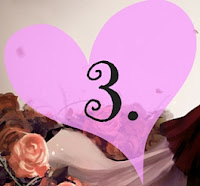 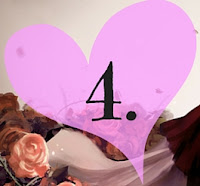 The MEN from Air Awakens
My FOURTH reason for obsessing over Air Awakens, would've probably been mine number one reason if it weren't for the fact that I wanted to state things about the general story before diving into specific reasons. Nonetheless though, the men in this story are finer than fine. We have this dark, cold Crown Prince who shows some warmth towards Vhalla. We have another male specimen who is quite the ladies man, however has a heart that is pure gold. We have another kind soldier who is a part of the certain Golden Heart, who I believe has nothing but sweetness in him. Then finally we have the humorous man who knows he is gorgeous and awesome and knows how to flaunt it without getting annoying. Need I mention this man is also apart of the Golden Guard AND The Tower. I will give the names of these men (Daniel, Jax, Aldrik, and Baldair), but you guys are just going to have to read the series in order to find out which one is which. Trust me, you won't regret getting the chance to read about each. They are all so very swoon worthy. 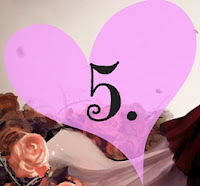 Vhalla Yarl.
My FIFTH and final reason for being completely obsessed with this series is the main protagonist. Every thing about her portrays a strong leading female of today's YA world. She is not prefect, however there is nothing stereotypical about her. In turn that's what makes her so prefect. She has overcome many things that are very struggling and its rather beautiful to read. I am VERY curious to see where she as a character takes us in Water's Wrath. I am also excited to see how Vhalla handles things to come in book 4.


EVERY, and I mean EVERY book is this series has enticed me! Elise has created and crafted such a beautiful series and I hope that everyone eventually gets to check it out to experience the awesomeness.

Posted by Sabrina at 6:30 PM
Email ThisBlogThis!Share to TwitterShare to FacebookShare to Pinterest

It's wonderful to find a series you can completely fall into. I love these covers. I wish I had more time to read so I could dip into some of the series a lot of you gush over, like this one. The author seems very nice, too. :)

This post is so great but it also makes me guilty for not reading! I am planning on buying it soon, I just don't know how soon, soon is.