ARC Review~ The Alchemists of Loom by Elise Kova

The Alchemists of Loom by Elise Kova is one of my most anticipated releases for 2017. When I received an ARC from Keymaster Press, I was more then happy to dive in. This book proved to be everything I thought it would be and more. So today I am very excited to be sharing my review with you all. 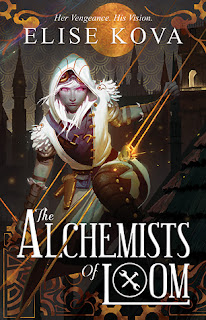 READ MORE OF THIS POST===>
Posted by Sabrina at 6:00 AM No comments:
Email ThisBlogThis!Share to TwitterShare to FacebookShare to Pinterest
Labels: ARC Review, Elise Kova, Reviews 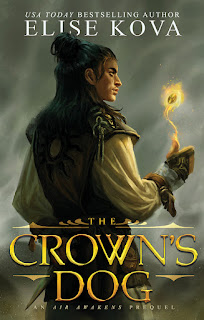 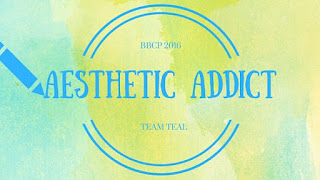 Hello and welcome! It's a new month, and with it comes a new Aesthetic Addict post part of BBCP16 hosted by  Nori over at ReadWriteLove28.
If you missed the kick off post and want to find out a little bit more information check it out HERE

I am apart of Team Teal which consists of:
Nori @ ReadWriteLove28
Sabrina (Me) @ Beyond the Book Reviews
Jamie @ Books and Ladders
Wren @ The Litaku
Charley @ A Writer Named Charley
Mariam @ Flying Through Fiction

This month genre is Historical .

This month's Historical aesthetic is for:

The Crown's Game by Evelyn Skye

READ MORE OF THIS POST===>
Posted by Sabrina at 6:00 AM No comments:
Email ThisBlogThis!Share to TwitterShare to FacebookShare to Pinterest

READ MORE OF THIS POST===>
Posted by Sabrina at 6:00 AM No comments:
Email ThisBlogThis!Share to TwitterShare to FacebookShare to Pinterest
Labels: Cover reveal 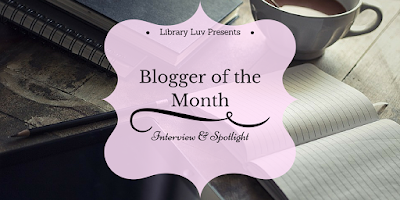 Hello everyone! It's another new month and with that comes a new "Blogger of the Month."
This will consist of a post that includes an interview with the chosen blogger, along with featuring them in my sidebar for that entire month.  It was a new feature I started on my blog in April (Refer HERE if you would like to see the original post & if you would like to be apart of this as a blogger).

Author of the Month~ November

READ MORE OF THIS POST===>
Posted by Sabrina at 6:00 AM No comments:
Email ThisBlogThis!Share to TwitterShare to FacebookShare to Pinterest
Labels: Author of the Month
Newer Posts Older Posts Home
Subscribe to: Posts (Atom)


Apart of the Splintered Fandom